Bring “Children of Internment” To Your Home Town Movie Theater 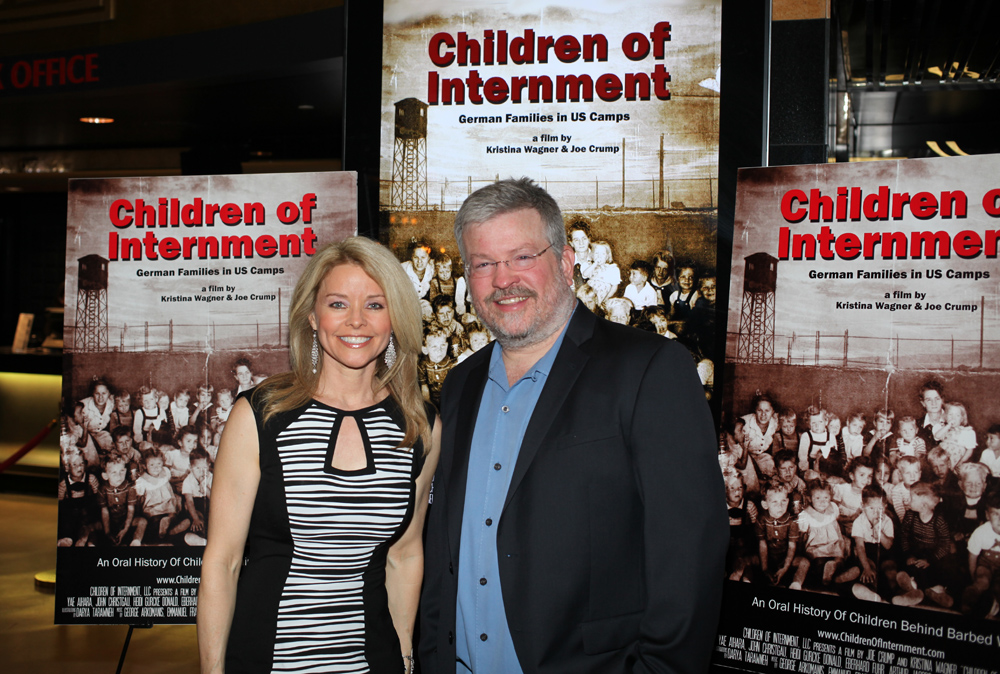 Everyday we get emails and tweets and phone calls asking when and where our movie  will be released for everyone to see.

No one is more anxious for this to happen than us.

But here is where we are at…

We've been submitting to film festivals around the world – and we love festivals and it's a great idea to get it out this way.

We are waiting to hear if we will be accepted to any of the festivals we've submitted to – and we are submitting to more as time passes.

Our personalities are not very good at waiting for permission from someone else to let us screen our movie. After all, we are independent, documentary filmmakers. 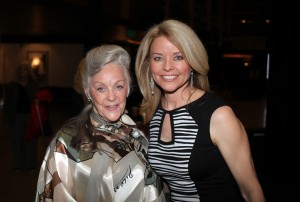 As documentarians, we have something to say – we made this movie without anyone's approval or permission. Because we did this on our own, without the sanction of a studio or network, without funds from a charitable organization or corporation, there is no standard or approved path for distribution. This film lives or dies on our efforts and the efforts of those who love and support us to get it out to the world.

When you have a film that covers such a sensitive topic and questions authority, it makes it sometimes becomes difficult to get wide distribution. Conventional wisdom tells the curators and decision makers, "Don't rock the boat."

So we need your help.

Our goal is to get this film in front of as many people as possible. We came into this project with our eyes open. We knew from the beginning what we were up against. The money to pay for this film came out of our own pockets and continues to ring up costs as we pursue the best distribution, but the story we told was important enough for us to accept those costs.

Even though this film is an historical documentary, it is relevant to issues we are dealing with today as a country. It addresses loss of Habeas Corpus rights, Civil Rights violations, fear and abuse of immigrants, loss of Due Process, and racism.

It's about how our leaders have used fear and hate to manipulate us and convince us to take action that sometimes goes against our better nature as Americans and human beings.

A quote that inspired us as we made this film comes from one of our nations founding fathers, Benjamin Franklin, "Those who are willing to give up their liberties for a little bit of security, deserve neither liberty or security."

Our documentary is the very first one that has ever been made on this subject. It has been neglected and generally unknown by the public for over 60 years. We ARE from German decent and we grew up in a German community and we NEVER heard this story until recently. It has been hushed and tamped down for too long.

We consider ourselves extremely lucky to have had the opportunity to interview the actual detainees from these camps while they are still with us. There are no better sources for history than primary sources. Oral history, from its inception in ancient days to today has been the way we have interpreted and learned from our mistakes as humans and it has allowed us to grow as a culture.

We want to give you the opportunity to buy a ticket to this film in your home town. 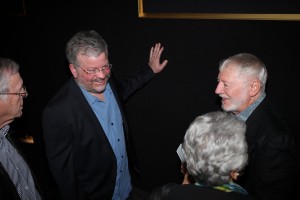 It is our plan to screen our film in as many theaters and as many cities as possible and meet as many of you as we can. We can set up these screenings in your town if we know we have enough people to fill the seats and pay for the theaters. Right now, we are setting up the technology to make it possible for you to buy a ticket to see "Children of Internment" in your home town movie theater.

In the upcoming weeks, we will explain exactly what you need to do to help us make this happen.

All we are asking for today is that you let us know you are interested. If you are, please give us your name and the zip code you would like us to screen the film. There is absolutely no obligation if you fill out this form and we will treat your contact information with respect and promise not to sell or give it to anyone. Tell us where you want to see this film. We hope you will join us.

You'll be hearing from us soon.